The University of Western Ontario (UWO), corporately branded as Western University as of 2012 and commonly shortened to Western, is a public research university in London, Ontario, Canada.

Each Loran award is valued at $100,000 including an annual stipend of $10,000 and tuition waiver from Western University, access to $10,000 in funding for summer internships, one-on-one mentorship and annual retreats and scholar gatherings 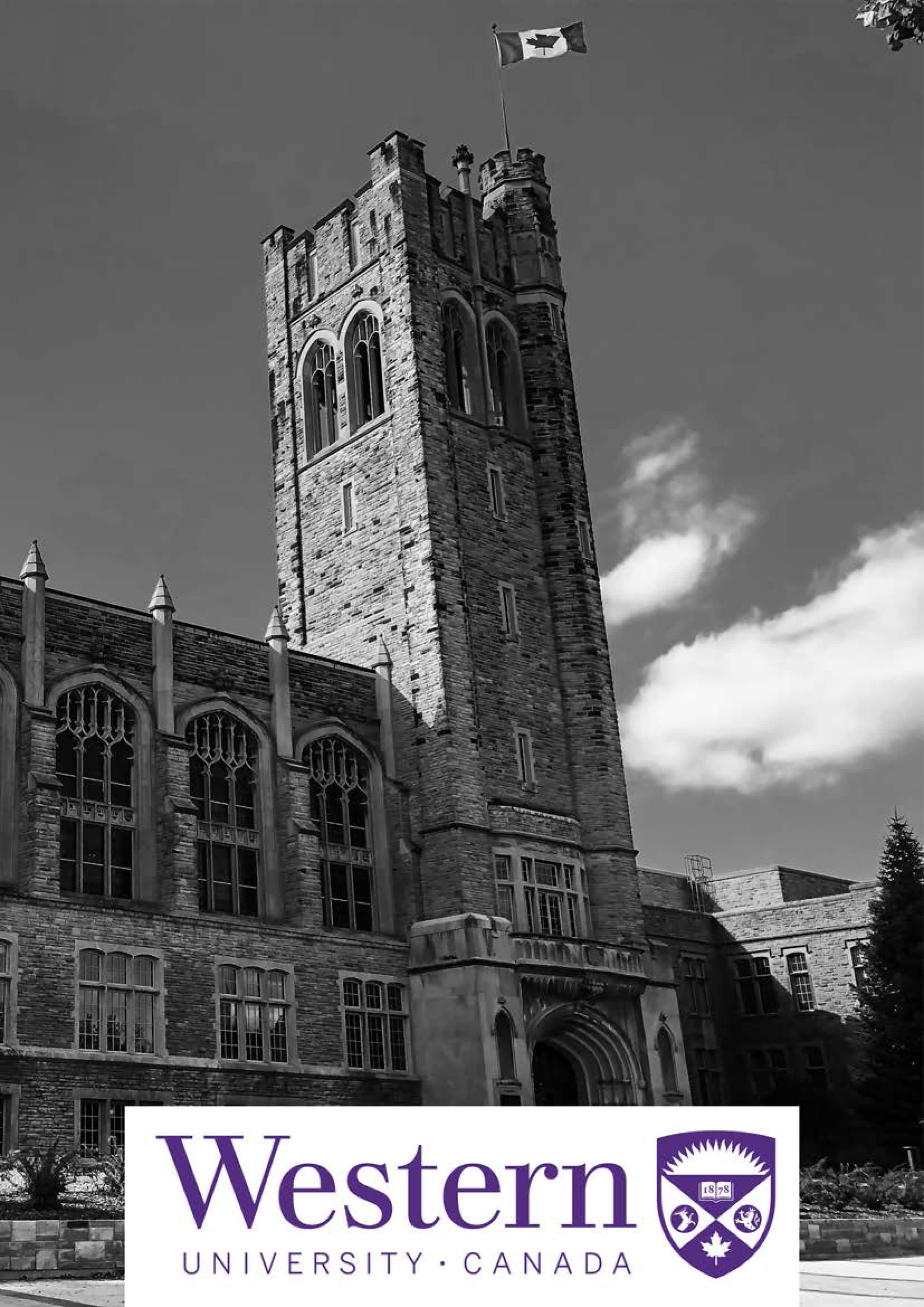 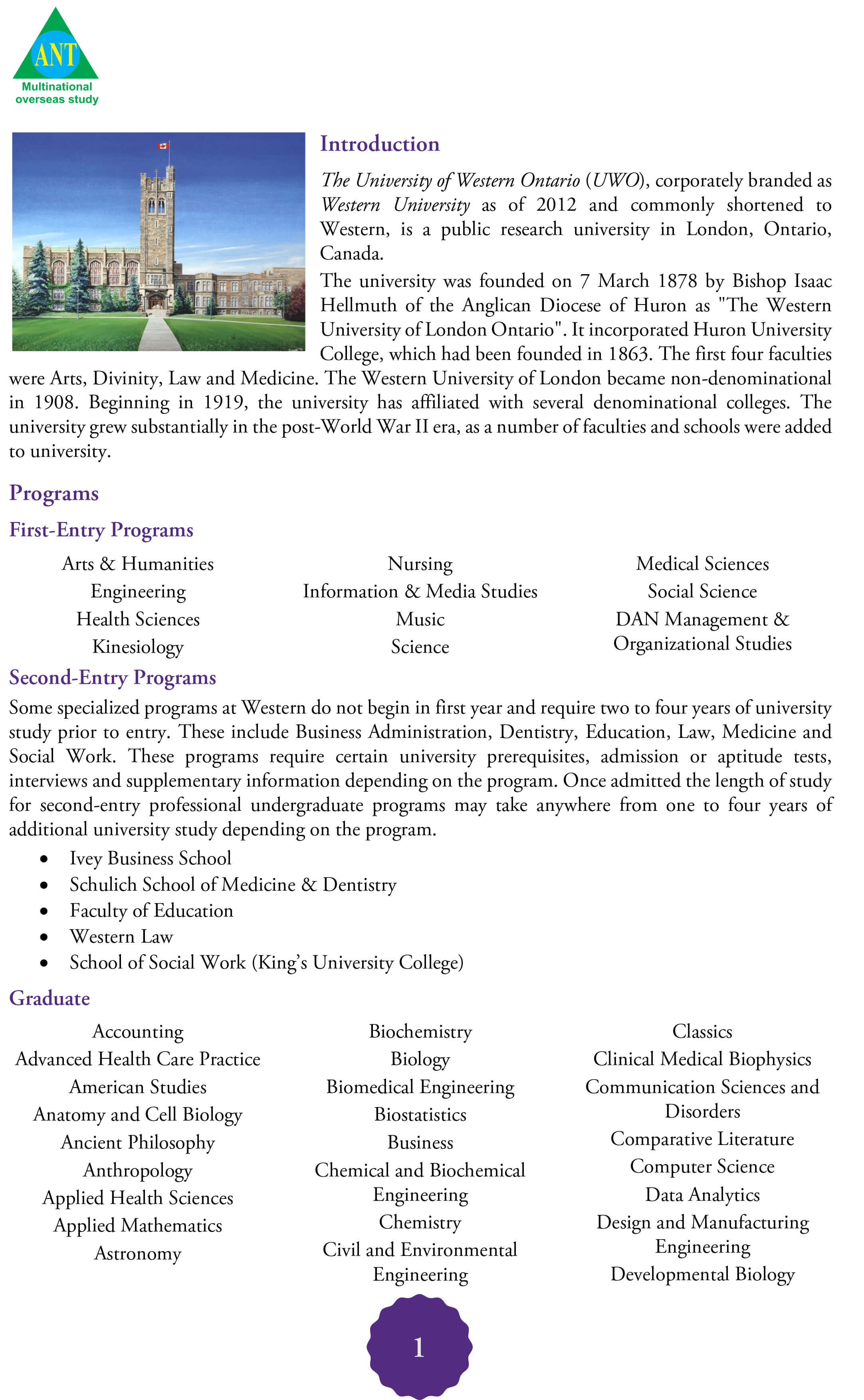 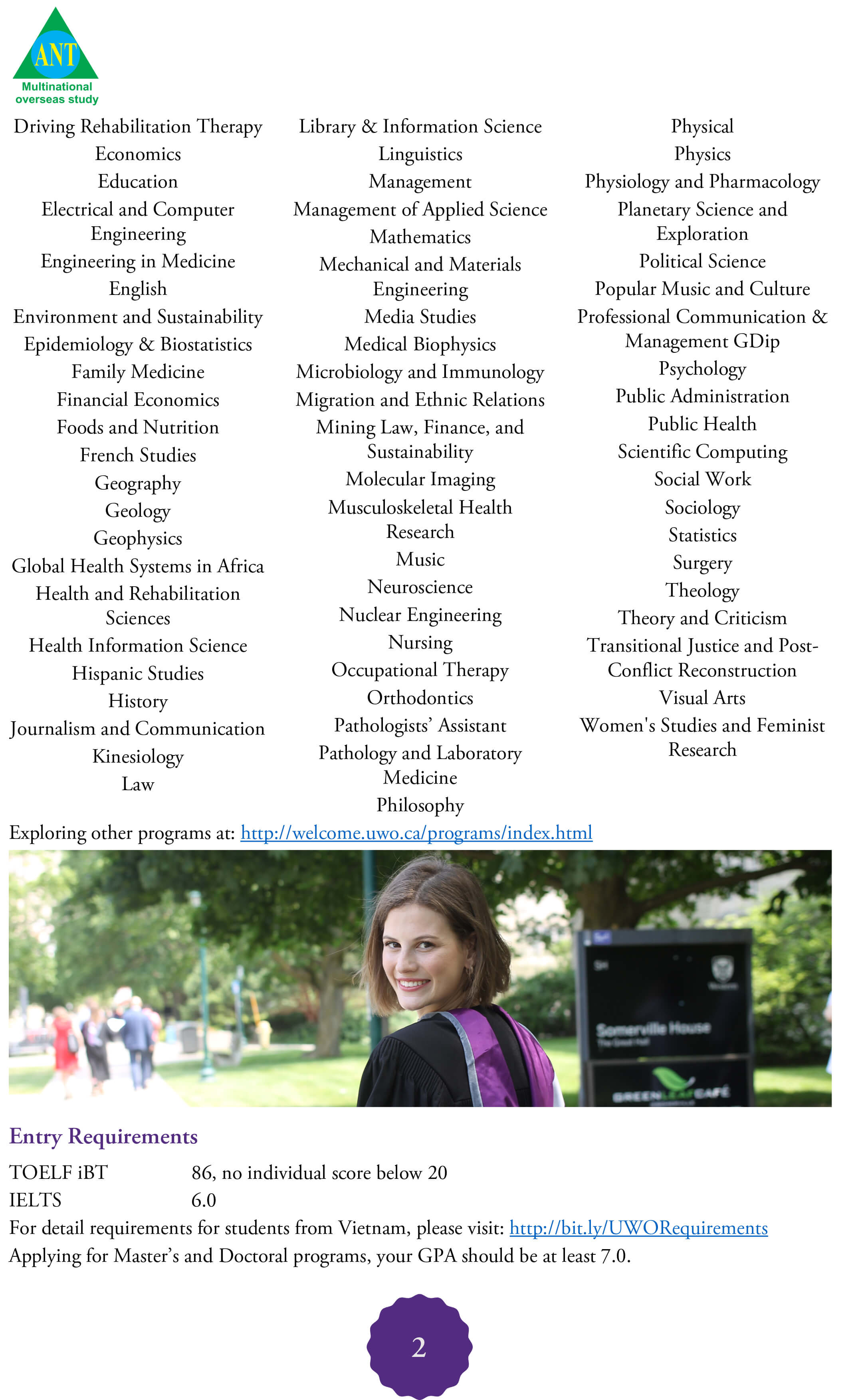 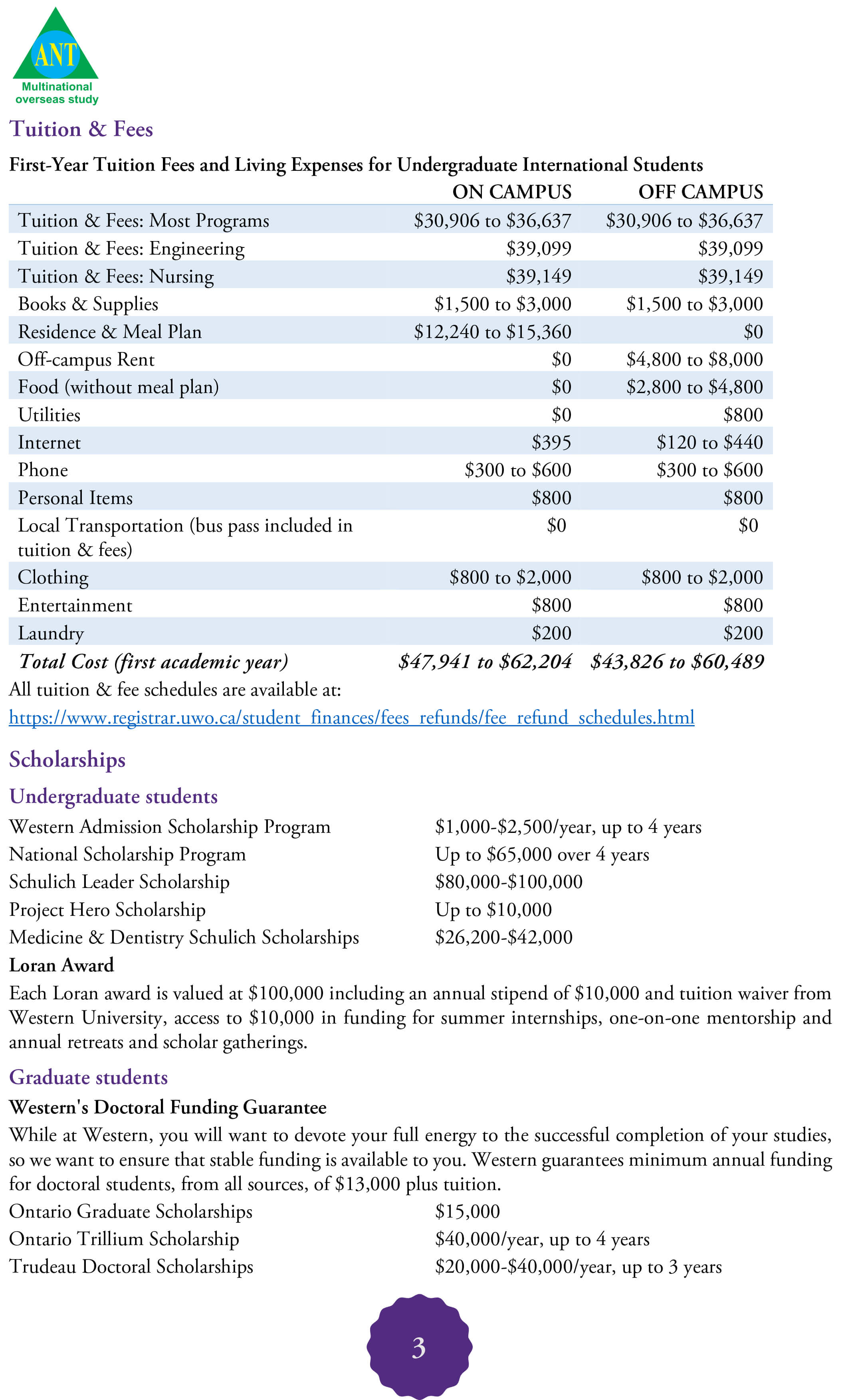 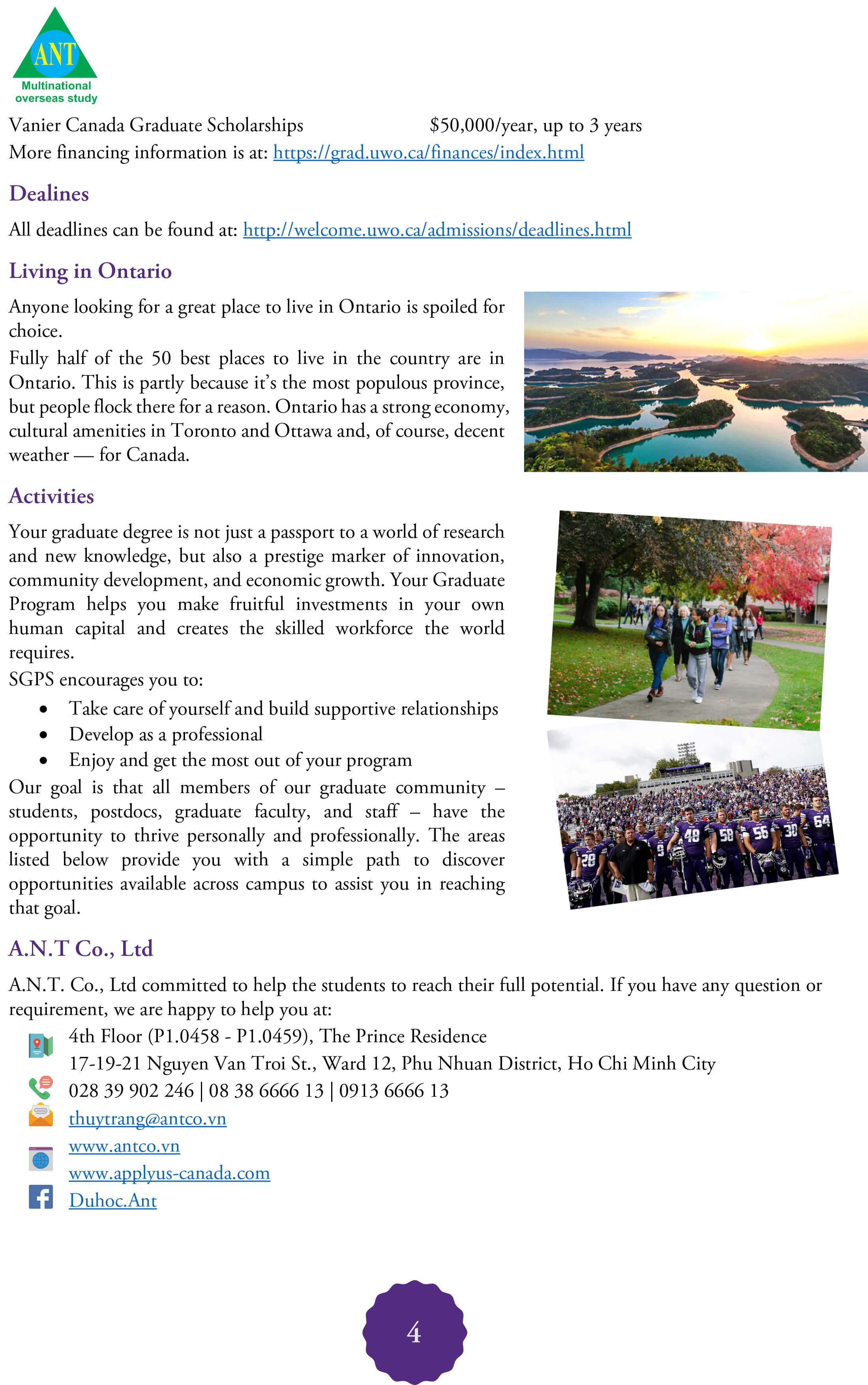